Jamie King was a young man in search of respect who, through passion, hard work, and a grateful spirit, built a strong minor league football team—the Fredericksburg Generals.  Mark Moseley was an NFL legend whose life was in transition who needed to prove to himself that he could still contribute in a powerful way.  Together, with the Generals, they created a winning tradition and earned a national championship.

A Game Ball for Frank is an intimate look at these men’s journey, and the people in their lives that made it possible.

What People Are Saying 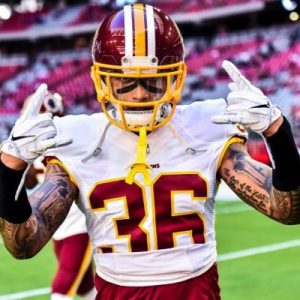 If you're looking for a good read, go check out my friend Jamie King's new book. You won't be disappointed! 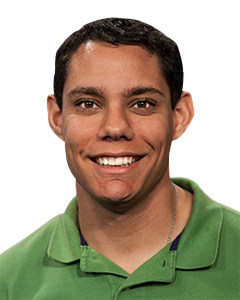 "'A Game Ball for Frank' is a story of redemption, hope and championship drive" 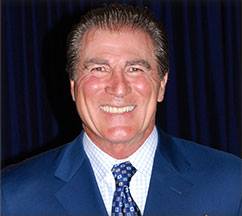 “Everyone has that one big dream but the willingness to pay the price to make that dream come true is what separates Jamie King from so many others. Never forgetting who impacted his life, to achieve his invincible moment of getting that one impossible shot and then making it happen, Jamie presents to us ‘A […]